INDIANAPOLIS — Chris Reynolds, vice president for intercollegiate athletics at Bradley, has been selected by his peers to chair the NCAA Division I Men’s Basketball Committee for the 2022-23 season. Reynolds also will serve as vice chair for the upcoming season, supporting Southland Conference Commissioner Tom Burnett, who will chair the group for the 2021-22 campaign.

Burnett and Reynolds will be part of the first 12-person selection committee, which will feature five new members beginning their terms Sept. 1.

Reynolds has been in his current position at Bradley since 2015 and was appointed to the committee in 2018. He previously was deputy athletics director at Northwestern and spent nine years in various senior-level roles at Indiana. He also made career stops at Notre Dame, Michigan State and Western Michigan.

Reynolds earned his bachelor’s degree in 1993, a law degree three years later and a Ph.D. in 2012, all from Indiana. During his undergraduate years, Reynolds played on Hoosier basketball teams that won Big Ten Conference championships in 1991 and 1993 and advanced to the 1992 Final Four.

“Serving as a member of the NCAA Division I Men’s Basketball Committee over the past three years has been an honor and to be selected by my peers to serve as chair of the committee for the 2022-23 academic year is humbling,” Reynolds said. “I look forward to supporting Tom Burnett, our chair for this upcoming year, in the role of vice chair and continuing to work with our committee colleagues, Dan Gavitt and the NCAA staff.” 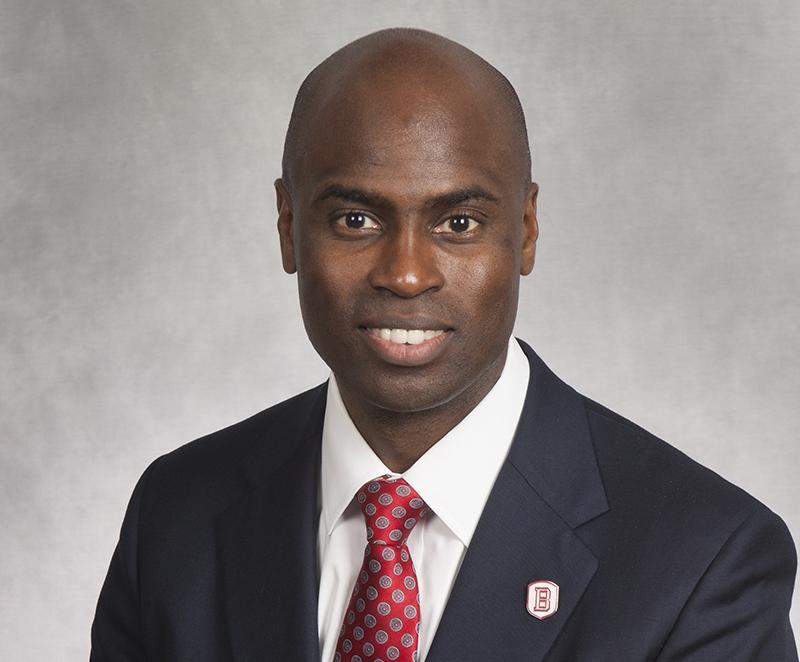