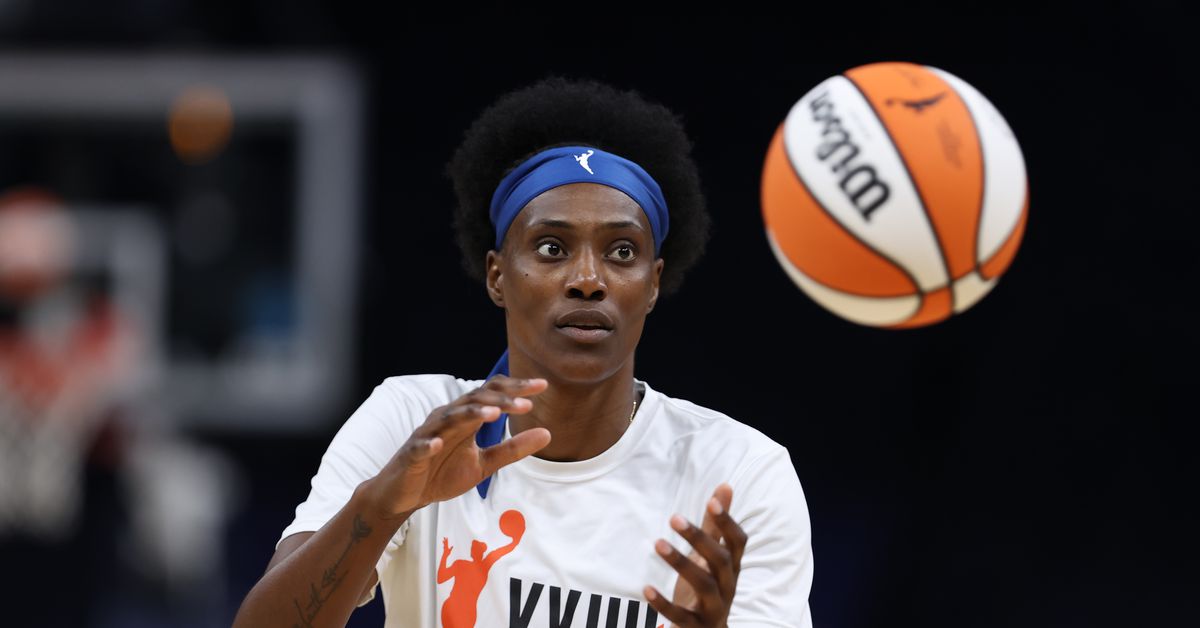 The Minnesota Lynx (3-4), who many people were very high on entering the season, have the chance to improve to .500 on Tuesday night when they take on the Washington Mystics at 7 p.m ET.

The Lynx struggled without Napheesa Collier to start the season, but she has returned and is averaging 16.3 points per game. In addition, offseason acquisition Kayla McBride has been on fire from beyond the arc of late after a slow start. And, at age 35, Sylvia Fowles is still performing at a very high level. She leads the team with 17.3 points and 9.1 rebounds per game.

Minnesota received a big boost from recent signee Layshia Clarendon on May 30 to get it in the win column. It then won another close game last Friday before breaking free with a 20-point win on Sunday.

The Mystics (2-5) also struggled to start the season without Elena Delle Donne and Myisha Hines-Allen. At least Hines-Allen is back now, though Delle Donne is still recovering from back surgery. After a 2-3 start, the Mystics have lost two in a row, but they were both close games against very good teams. Could this be a sign that Washington is about to turn a corner?

At 10 p.m. ET, the Dallas Wings and Phoenix Mercury continue the WNBA action. Dallas is coming off a thrilling win over the Seattle Storm that reversed its fortunes in close games and improved its record to 3-5. Meanwhile, the Mercury are 5-3 and are in between the group of three elite teams (the Sun, Storm and Aces) and a group of three teams that could be pretenders (the Sparks, Liberty and Dream).

The Wings should be feeling ok at 3-5, but their record could be much better. Now they have a chance to really get things going after they proved they can defeat the defending champs. But they may have a tough time against a Phoenix team that has a lot to prove as well as it tries to separate itself from the middle of the pack.

Where: Entertainment and Sports Arena in Washington, D.C.

How to watch: Twitter or NBC Sports Washington or NBA TV Canada

Key to the matchup: Myisha Hines-Allen and Ariel Atkins. Can the young duo follow up its 61-point performance? If so, the Mystics have a very dangerous team. The Lynx have to try and disrupt them. Tina Charles vs. Sylvia Fowles will also be a key matchup to watch — two of the best to ever do it at the center position.

Key to the matchup: Dallas’ defense on Brittney Griner. It has to be better if the Wings want to win. Last time they played Phoenix, Griner had 27 points and 16 rebounds. Dallas has a backcourt that can hang with Skylar Diggins-Smith and Kia Nurse, but who from its frontcourt can step up both offensively and defensively to try and limit Griner’s dominance?

NBA Draft: Four Teams That Must Get It Right | Basketball...

Anthony Davis out today vs. Jazz, likely to return Thursday vs....

Anthony Davis to be re-evaluated in four or five days, per...