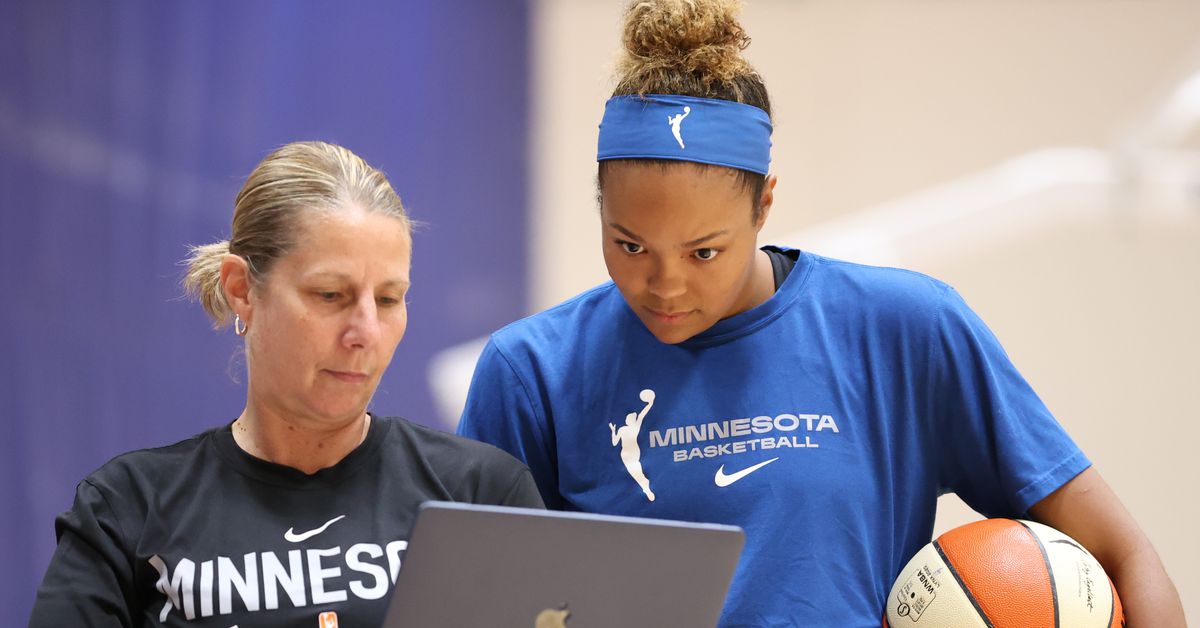 Can Cheryl Reeve, general manager and head coach of the Minnesota Lynx, cap off a successful offseason by drafting yet another instant-impact player?

Reeve and company will have one shot at finding another future star, as the Lynx enter draft night with only the No. 9 pick.

However, after adding the trio of Kayla McBride, Aerial Powers and Natalie Achonwa in free agency, the Lynx do not need this draft pick to blossom into the Rookie of the Year, as Napheesa Collier and Crystal Dangerfield did. Rather, they need this draftee to fulfill a more specific role — backup point guard.

In order to sign McBride, Powers and Achonwa to protected contracts, Minnesota had to part ways with Odyssey Sims, who primarily played backup point guard after returning from maternity leave last season. While the likes of Lexie Brown and Rachel Banham can serve as the primary ball handler in limited minutes, Minnesota needs a more reliable, consistent point guard to backup, and possibly play alongside, Dangerfield.

Here are a few players the Lynx could consider with their single selection:

Newly-minted national champion Kiana Williams (Stanford) could be the ideal backup point guard for Minnesota, as she should be able to replicate much of what Crystal Dangerfield does as the starter.

At UConn, Dangerfield ran an offense that featured a number of talented players who needed their touches. This experience allowed her quickly gain comfort controlling the offense in Minnesota, establishing an early knack for knowing when to create for others or herself.

As the conductor of Stanford’s offensive orchestra, Williams will bring a similar background to the WNBA, an indication that she could fit well with a Minnesota team that will have even more offensive weapons in 2021. Like Dangerfield, Williams has a reliable 3-point shot, which can allow her also to operate off the ball.

Nevertheless, she spent a lot of time working with the ball in her hands for an uptempo Arkansas offense, suggesting she could successfully function as an off-the-bench combo guard for the Lynx. A high-volume 3-point shooter, Dungee could further Minnesota’s increased embrace of the deep ball. Imagine her on the floor with Lexie Brown, Aerial Powers, Bridget Carleton and Damiris Dantas!

At 5’11”, Dungee also would have the size to play alongside Dangerfield, bringing more lineup versatility to an already malleable Lynx roster.

Minnesota also could use the No. 9 pick to fill a different, and more future focused, positional need.

2021 is the final year of Sylvia Fowles’s current contract. When healthy, she still is an All-WNBA caliber center. However, as this will be her age 35 season, consistent health is a concern. Her calf troubles during the 2020 season made this clear.

If the Lynx are looking to find their next great big, Natasha Mack (Oklahoma State) would be an intriguing option. She is 6-foot-4 with elite athleticism and a 6’11” wingspan. Mack has the ingredients needed to emerge into a defensive force at the professional level. That she would be learning from Fowles should give the Lynx extra confidence about potentially picking her.

Hear from Trent Frazier after his game-high 22 points to lead...

Three Hawks players out vs the Lakers

Ben McLemore gets first start with the Lakers vs the Mavs