SAN ANTONIO  — The NCAA Division I Women’s Basketball Committee has approved the 11 game officials, who will bring a combined experience of 63 Women’s Final Four appearances, to officiate the three games being played April 2 and 4 at the Alamodome in San Antonio.

The officials were recommended by Penny Davis, the national coordinator of officiating, to work the two national semifinal games on Friday and the national championship game being played on Sunday. A three-person crew will work each Women’s Final Four game, with two officials serving as the standby officials for the three contests.

The NCAA has notified these 11 individuals selected to work the 2021 Final Four, which will be played at the Alamodome in San Antonio, Texas:

Included in the group of 11 are Kantner, who will be working an unprecedented 24th Women’s Final Four in her storied career, Forsberg, who has been selected to work the 2021 Olympics in Tokyo and Grinter, the 2020 Naismith College Official of the Year.

“The 2021 NCAA tournament officials have been an integral part of this most unique championship, enduring the same testing, protocols and controlled environment restrictions that were required of the participating teams,” said Davis. “Their professionalism, sacrifices, and dedication to officiating this tournament is appreciated and valued. We are fortunate to have such a committed, experienced, and qualified pool of officials to work in this historic final four. It is an honor and a privilege for these 11 women and men to be selected for these games on the biggest stage for women’s basketball. I am proud of each of them and their collective efforts.”

The officiating assignments for each semifinal game, as well as Sunday night’s national championship game, will be announced an hour before each game.

UConn freshman Paige Bueckers was named the 2021 Naismith Trophy winner on Saturday, April 3. She’s the first freshman recipient in the 39-year history of the women’s award. 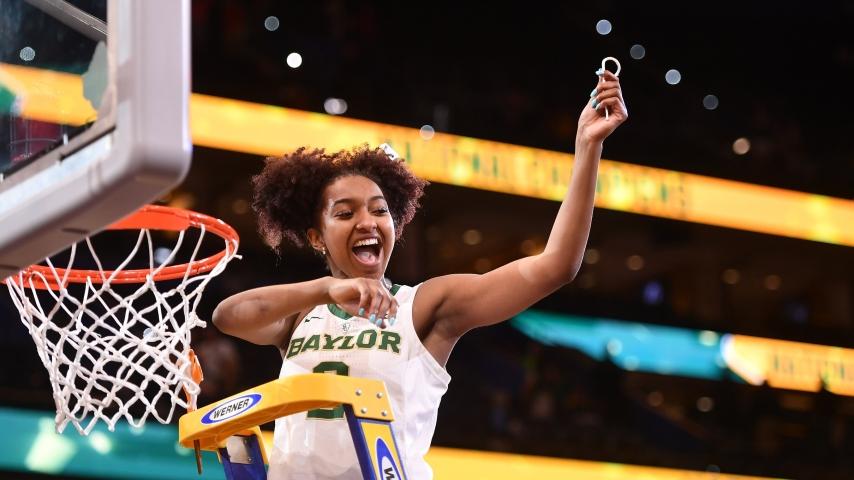 Here is the complete 2021 NCAA women’s basketball tournament schedule, including TV times and networks for all games on the way to the Women’s Final Four and the championship game in San Antonio, Texas. 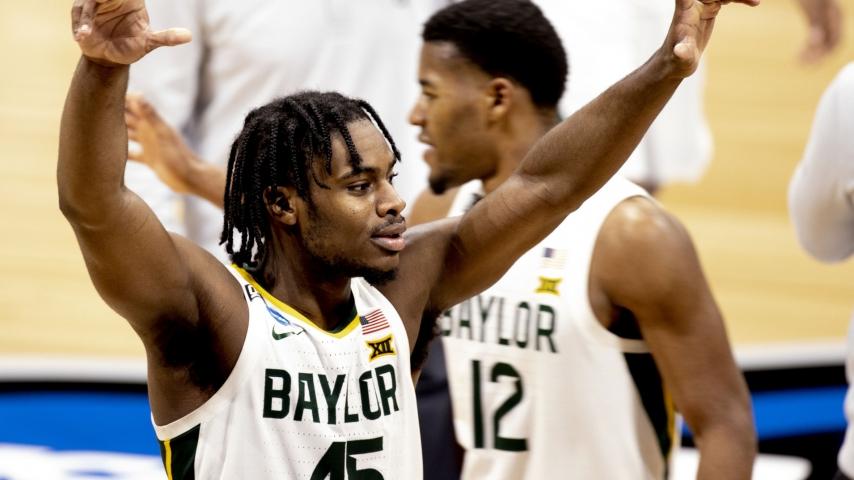 For the second year in a row, the Big 12 Conference swept the Naismith Women’s and Men’s Defensive Player of the Year Awards, as Oklahoma State senior Natasha Mack and Baylor junior Davion Mitchell were named as the winners as announced by the Atlanta Tipoff Club today.

Stanford vs. Arizona, previewed for the 2021 women’s DI basketball championship