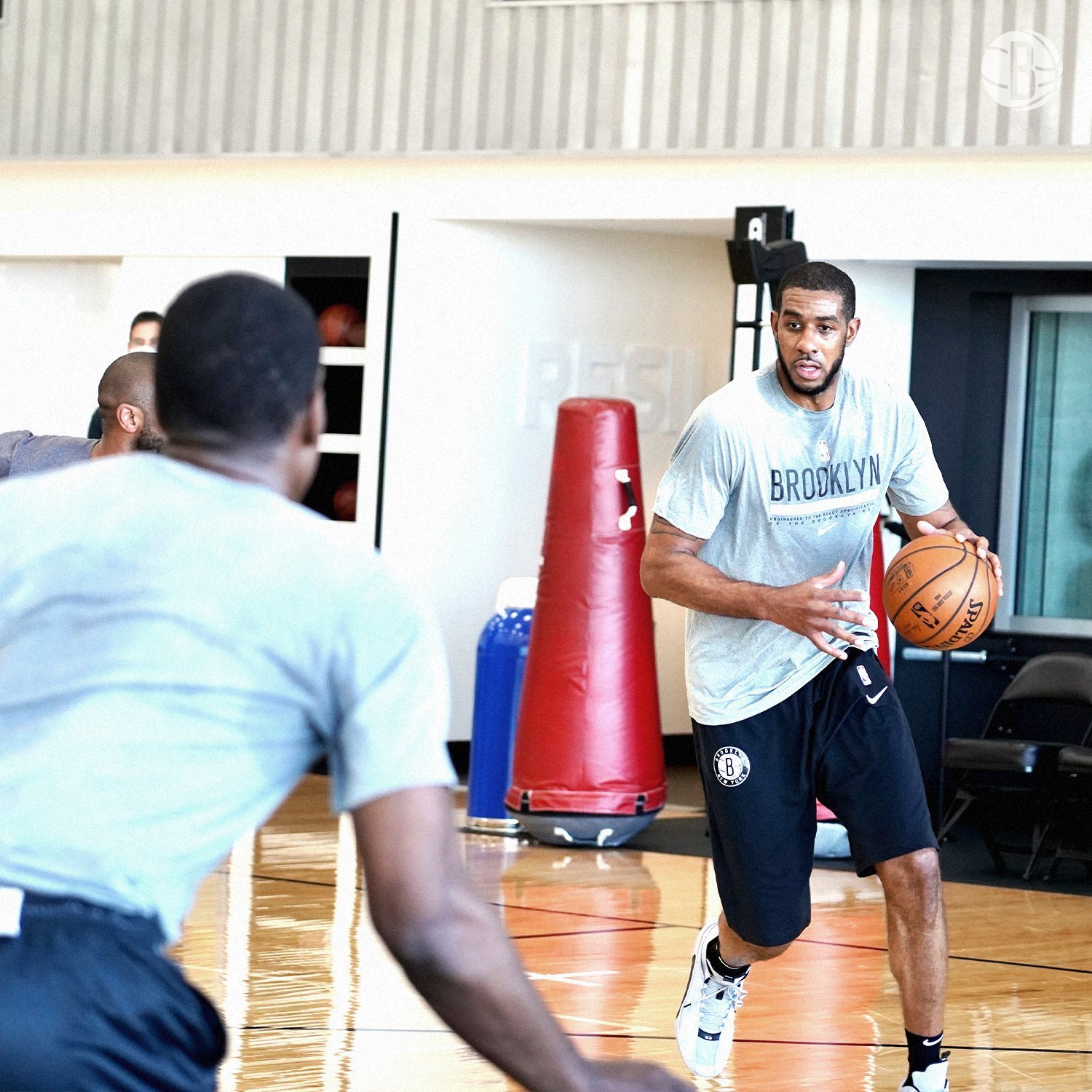 LaMarcus Aldridge made his first statement as a member of the Brooklyn Nets as he agreed on joining the team earlier this week.

Aldridge talked on his role with the Nets, the star-studded roster and his fit with the team. The veteran big said that he’s no longer chasing individual accollades.

“I mean, if you could start, you’re always going to start. I think anyone that’s competitive will say, yeah, they want that and they’re going to fight for that, so I’m definitely trying to do my job and hopefully I get it.”

Aldridge is expected to make his debut next week for the Nets, who added another former All-Star in their front-court rotation.

Stephen A. Smith kills someone in soap opera shootout

Blake Griffin reportedly gave back $13.3M to Detroit Pistons to be...

Teams with the worst records to make the NCAA tournament

NCAA’s Dan Gavitt on Krzyzewski retirement news: ‘There will never be...

Lakers’ Dennis Schroder out due to health and safety protocols