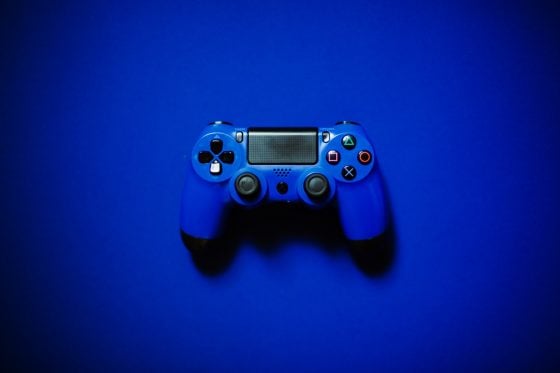 Most fans who follow the NBA are excited to follow key trades and rumors. So far this year, the Brooklyn Nets have excited fans who are eager to see how James Harden will do with Kevin Durant back on the court at his side. Others have their eye on Utah Jazz, whose early momentum in 2021 has Western Conference pundits intrigued.

But back in 2020, the league’s stop-and-go scheduling left long stretches of NBA downtime. During these months, some top players looked to stay involved with fans not on the court, but behind the computer screen.

Streaming services like Twitch and YouTube helped connect fans and athletes who gamed via live streams and appearances in gaming competitions, like the Clippers’ Paul George and the Pelicans’ Josh Hart. Beyond that, the NBA launched its NBA 2K20 Player Tournament, which saw star players take to the court virtually.

Though many stars played in the tournament just for fun and continue to face off in hilarious live stream competitions (like Meyers Leonard facing off against LeBron James’ son), some NBA athletes have more than a passing experience when it comes to gaming.

When the 2020 basketball slump hit, Paul George began to stream his Call of Duty adventures on Twitch. Since then, he’s announced a partnership with Alienware for upcoming gaming events and products. With star power like George leading the way for gamer athletes, there’s no telling what the future holds for NBA talent that can use a controller just as well as they can sink a three-pointer.

With a never-ending sector of casino games also making headway from Canada to the US, it wouldn’t be shocking to see NBA stars playing jammin jars and other popular online slots—especially when downtime is limited and there aren’t enough hours available to dive into a game like Fortnite and League of Legends.

Though shooting guard Josh Hart’s NCAA career has outshined his performance in the NBA, the player has more than power on the court. He’s been streaming his exploits with Call of Duty on Twitch for years, while he’s also participated in a number of events, such as the Fortnite Pro-Am Epic Games’ Summer Block Party in 2019.

Hart is also famous for his gaming set up at the NBA Bubble during playoffs in 2020 at Walt Disney World—though his teammates may have been curious if the setup distracted from his live games.

Though he’s made his name as a center with the Detroit Pistons and a champion on the 2014 US national team, Drummond can do more than set scoring and rebounding records. Though many in the NBA choose to strike out into eSports via a simulator game like the NBA’s 2K franchise, Drummond prefers games like Grand Theft Auto and God of War.

As a point guard for the Dallas Mavericks, Brunson is still concentrating on transitioning his illustrious NCAA career into a successful NBA run. It’s unlikely he had much time for gaming anymore prior to a shoulder injury in 2020 that saw him miss most of the truncated season.

During the downtime, Brunson took to Twitch with other Mavericks like Luka Dončić (drafted the same year as Brunson), to stream games. The pair faced off in games like FIFA 20 to connect with fans during the off-time, though Brunson is also a fan of games like Batman: Arkham Knight and New Spider-Man.

When he isn’t gaming on Twitch, the guard also takes time to answer hilarious and candid fan questions on Twitter.

The post Best Gamers in the NBA appeared first on TalkBasket.net.

Dwyane Wade on 2010 Free Agency: Me and LeBron almost joined the Bulls

The Highest Paid Athletes in The World

James Harden on adjusting to Nets: “Scoring isn’t everything”