Utah won its first men’s basketball national championship in 1944 as the Utes defeated Dartmouth 42-40 in overtime. They also became the first team to qualify for the NCAA tournament and the NIT in the same season. Utah’s Arnie Ferrin became the first freshman to be named the Most Outstanding Player. He scored 22 of Utah’s 42 points in the championship game. No one else in the game scored more than 11.

Iowa State and Ohio State also participated in the national semifinals in 1944.

Here are the 1944 NCAA tournament leaders (number of games in parentheses): 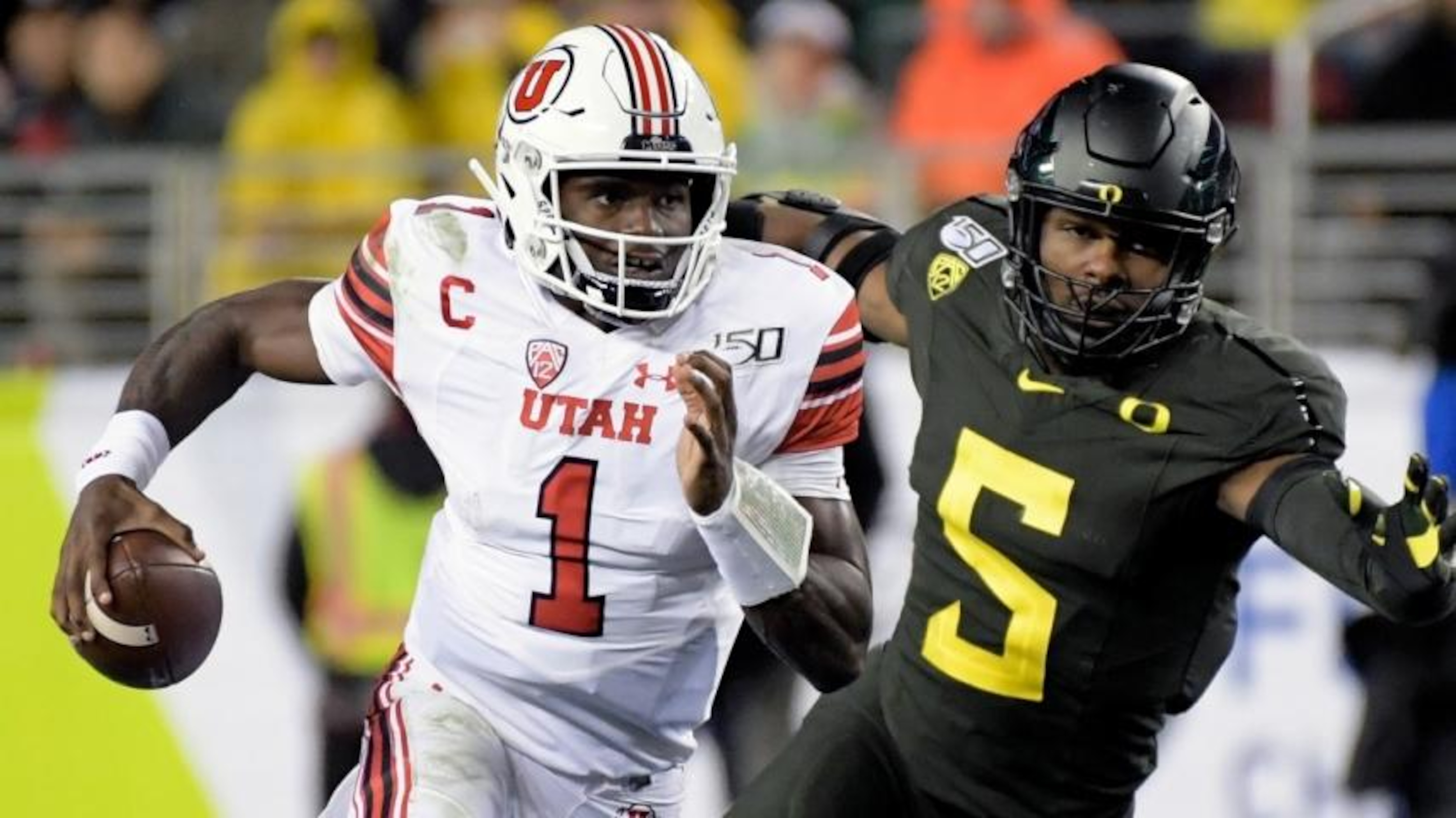