Basketball News
Home NBA Is the 0-2 start cause for concern? 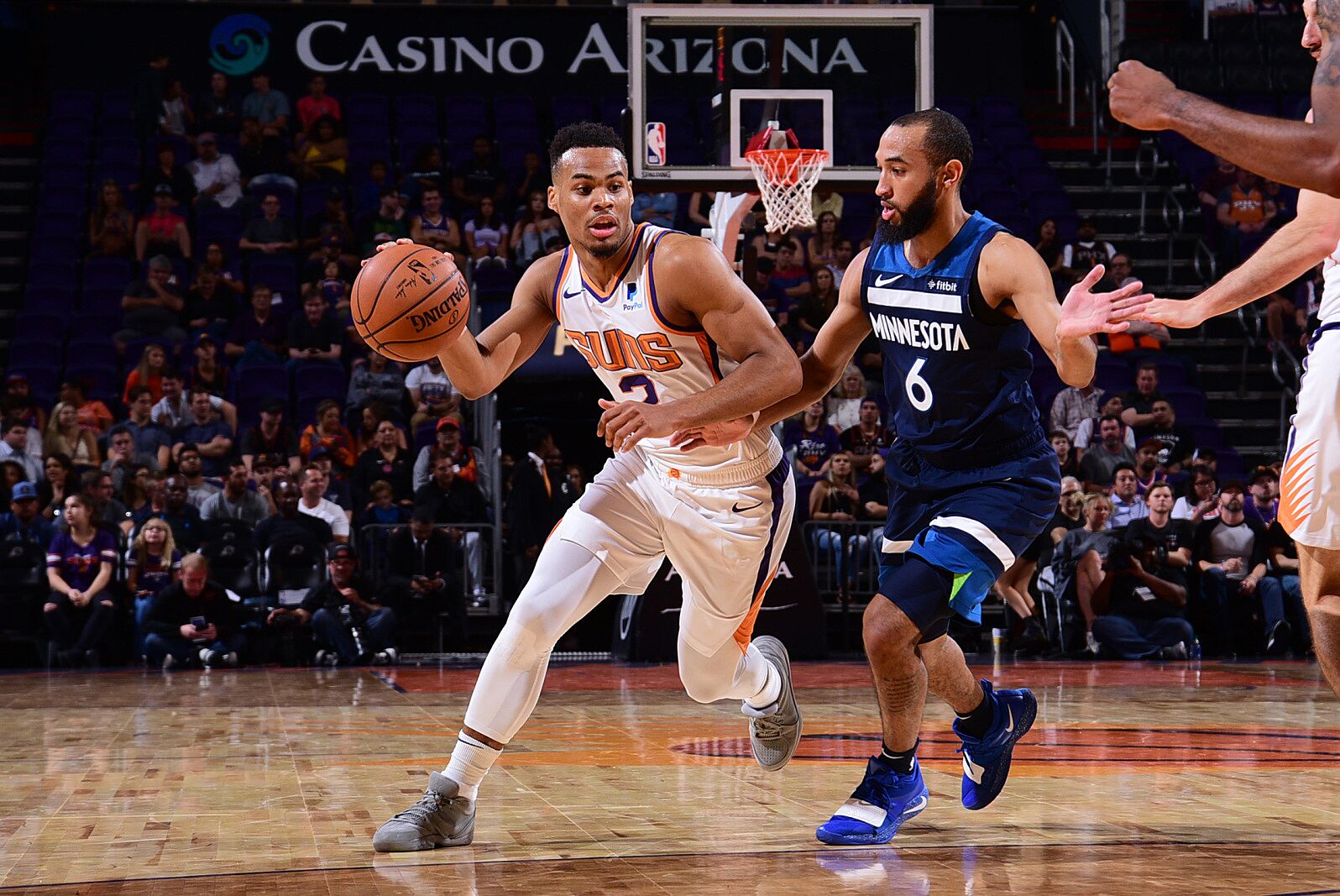 The Minnesota Timberwolves have had a rocky start to their preseason, losing each of their first two games.

Typically, whenever concerns are raised over the outcome of preseason games, the argument is that there’s no need to worry because the preseason is meaningless. While this is true in a limited way, it’s interesting to see that you never hear this when a team is doing well.

While the preseason shouldn’t be the be-all and end-all judgment of how successful a team will or will not be during the regular season, there is some merit in seeing how quickly the team comes together over these five games.

The Timberwolves have already dropped their first two games to the Phoenix Suns and Golden State Warriors. With the Indiana Pacers and Milwaukee Bucks in the near future, it’s right about time to try and determine how important these first two games were.

Considering that Minnesota is so close to seeing the light at the end of the of a long rebuilding process, it’s easy to think that fans will be eager to see their team succeed during the regular season; but does Minnesota’s preseason performance bring cause for concern? What were the pros and cons of these first two games? Let’s dive right in and find out.

Anfernee Simons Can Grow, But Disappointing Blazers Set Him Up To Fail | Basketball Insiders

Is Khem Birch their most tradable player?