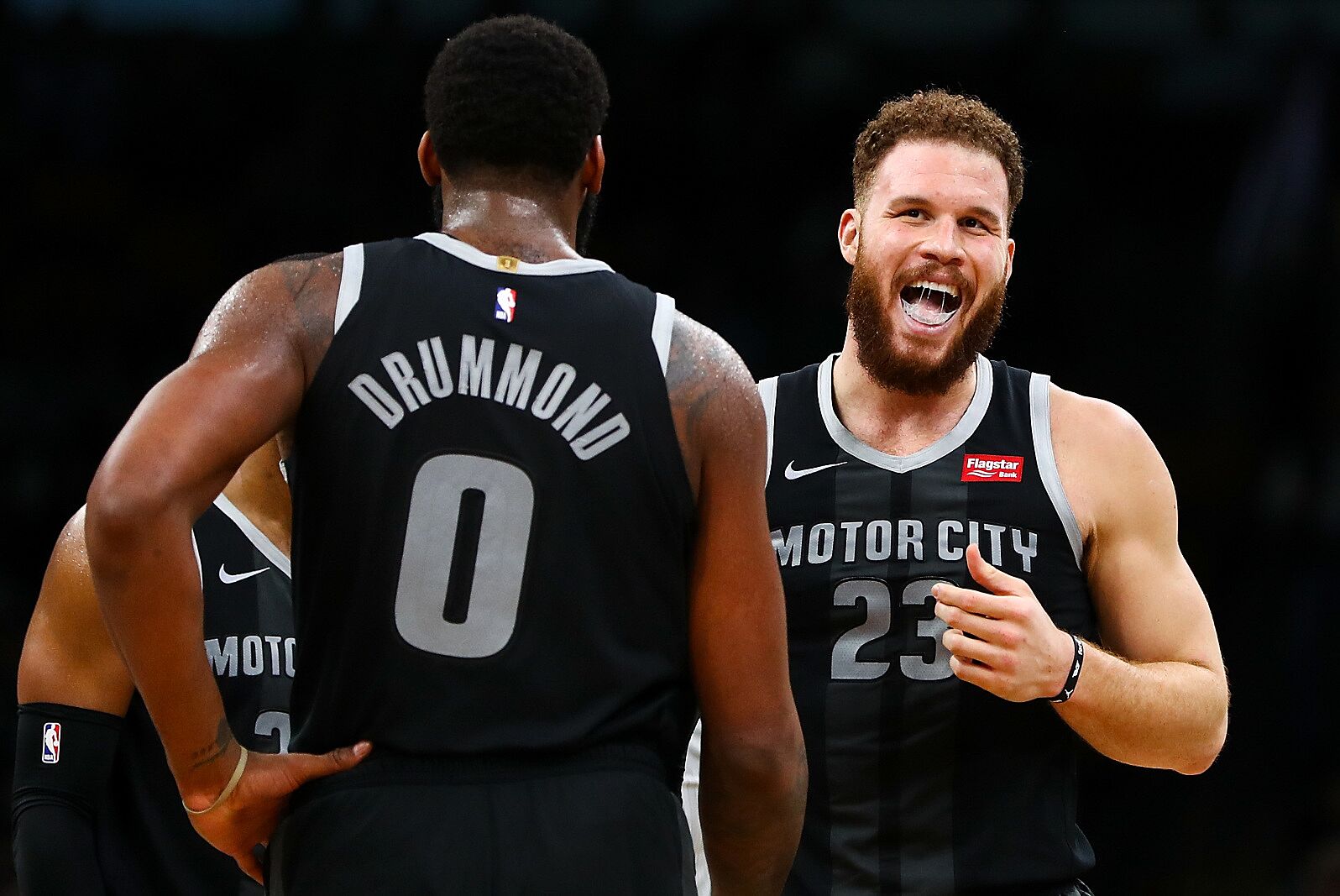 With a host of experience on their roster, here’s the complete preview of the Detroit Pistons for the 2019-20 NBA season.

In a suddenly open Eastern Conference, the Detroit Pistons are certainly one of several teams that could take a notable rise up the standings in the 2019-20 NBA season. With the defending champion Toronto Raptors losing Finals MVP Kawhi Leonard out west, and the Boston Celtics minus the duo of Kyrie Irving and Al Horford, the Pistons have every reason to enter the year full of optimism.

Coming off a 41-41 season in which they were swept in the first round of the playoffs by the Milwaukee Bucks, the Pistons were strictly a middle-of-the-road side, as their regular-season record would suggest. In all, they finished 21st in offensive rating, 12th in defensive rating and 16th in overall net rating.

With the addition of a host of veterans and the returning frontcourt duo of Blake Griffin and Andre Drummond, the Pistons’ new mix will certainly take some time to gel.

“We want to do big things and we’re building that foundation.”

However, in finishing 29th in field goal percentage and 23rd in 3-point percentage last season, addressing the offensive end of the floor is going to be crucial in taking the next step as a team, and thus rising quickly up the standings.