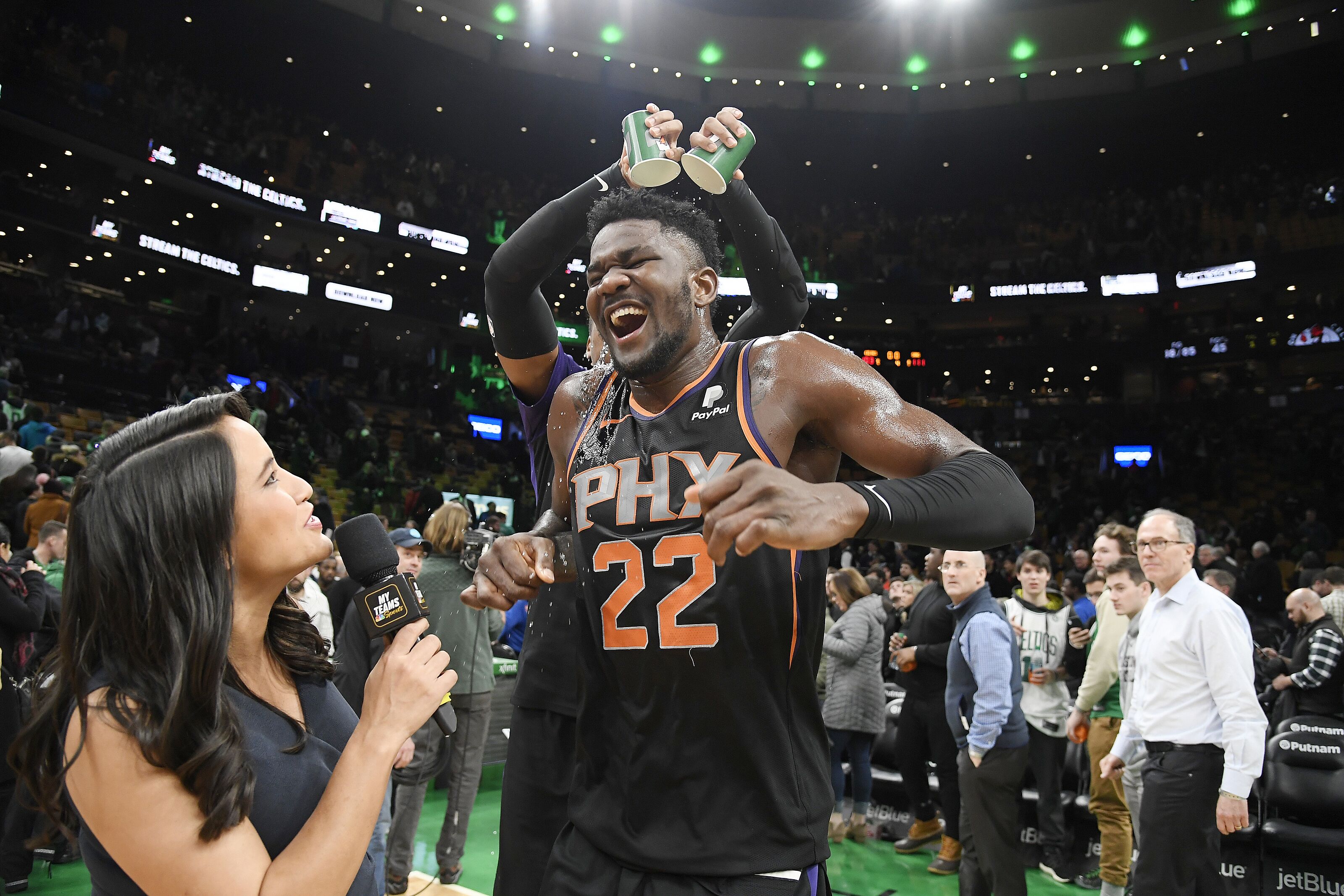 The Phoenix Suns look a lot different than they did a season ago. But will it produce results this upcoming 2019-20 season?

It’s not always easy being a Phoenix Suns fan.

But for the first time in many seasons, there’s a glimmer of optimism for this upcoming season. Gone are the draft busts, bad coaches and non-contributors and in their place is a roster reflective of an NBA team.

No, not a single offseason can undo the mess the franchise has become, but it may return the energy that left Talking Stick Resort Arena those many years ago. And it all starts to bringing in players that want to suit up and produce in a Phoenix uniform. Of the players still on the roster from a season ago, each has shown a desire to play for the Suns.

Deandre Ayton showed he can be the next big thing at the center position, Mikal Bridges dazzled with veteran-level defense, Kelly Oubre Jr. showed us what it means to be a Valley Boy and Tyler Johnson sat back and collected his $19 million salary with a smile. And with Devin Booker running the ship, you never know what could happen.

Maybe, just maybe this Suns team can become something else. But that’s yet to be seen. Phoenix may miss the playoffs for a 10th consecutive time, but here are five reasons to be excited for 2019-20.